The Impact of Accelerated Mobile Pages (AMP) on Web Design 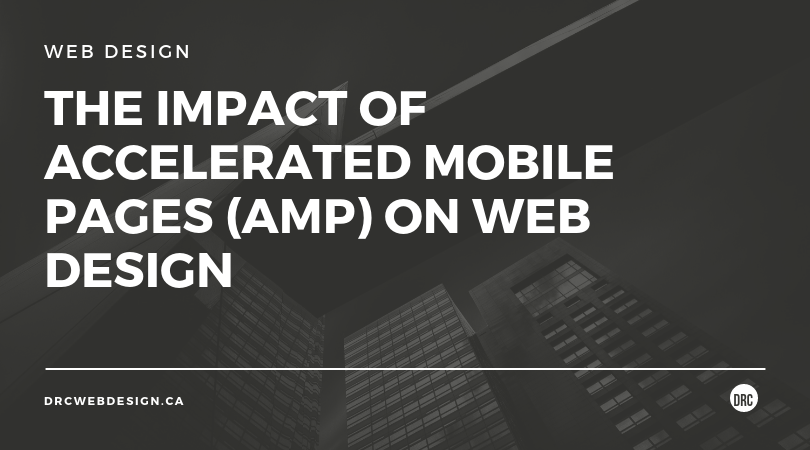 The Impact of Accelerated Mobile Pages (AMP) on Web Design

The mobile web is tricky to navigate for developers and digital marketers, especially since 53% of mobile website visits are abandoned if they take more than 3 seconds to load a page. As an Ottawa-based web designer, we have experienced this and there are a few factors that contribute to it that pose a challenge for web developers: short attention spans, poor mobile experiences, slow unresponsive pages and intrusive ads. So, how can we get around this problem and deliver websites that load quickly on mobile?

In October 2015, Google officially introduced Google AMP which it would later launch in February 2016. In September that year, AMP-based web pages began to be indexed in organic search results and just two months later Google announced its new mobile-first index. In March the following year, Google announced that AMP would now be available for Sogou, Baidu and Yahoo Japan search engines at their AMP conference. Finally, in May 2017, AMP became available for both AdWords search and display ads, as announced by Paul Muret.

The Impact of the AMP Project

Here are some statistics about the impact of the AMP project:

Number of pages published = over 4billion

Number of developers involved: over 10,500

Number of code submissions: over 7,000

Improvement in site discovery and traffic: 10%

Time being spent by users on AMP pages: 2x

Increase in engagement on different pages: 60%

Here are some case studies from real websites showcasing the improvement made by AMP utilisation. 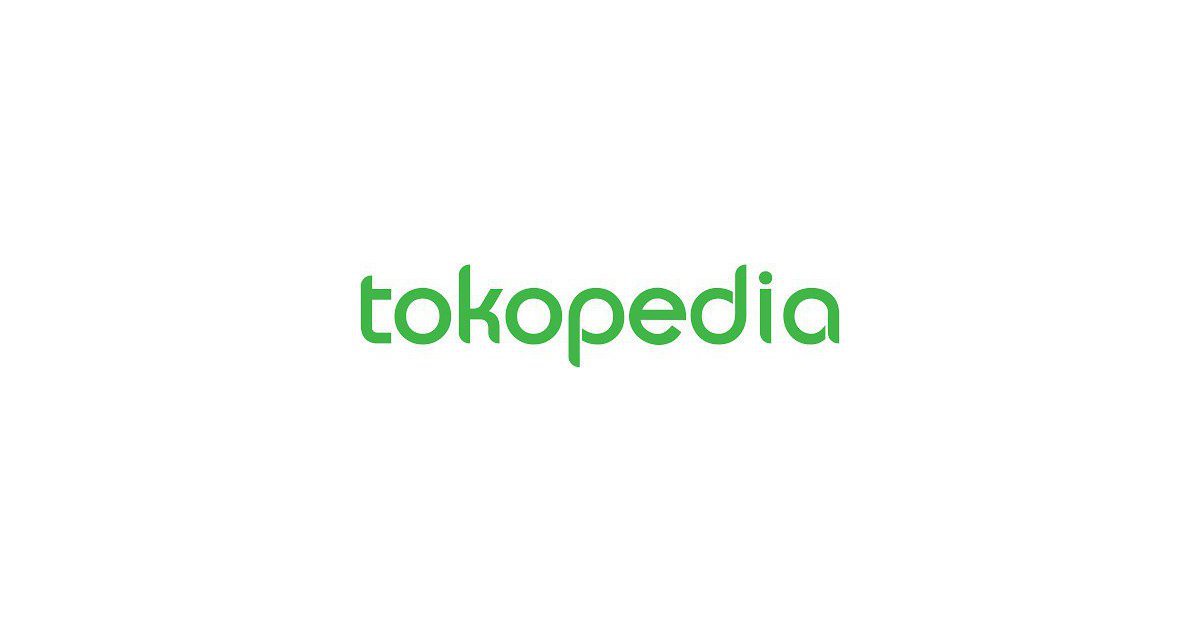 What’s Next for AMP?

As AMP evolves it will not only have an impact on eCommerce and publisher websites and the number of ways to use it is increasing. These include combining the power of Progressive Web Pages (PWP) with AMP. The thought behind this is that it will streamline the development process and ensure consistent page-load times. 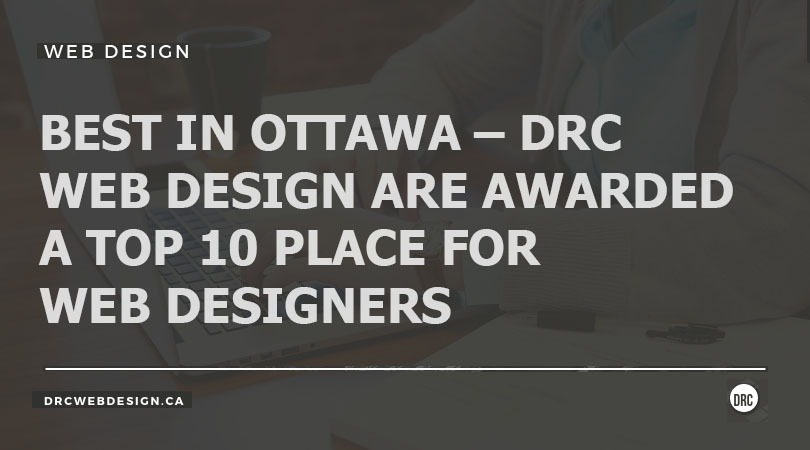 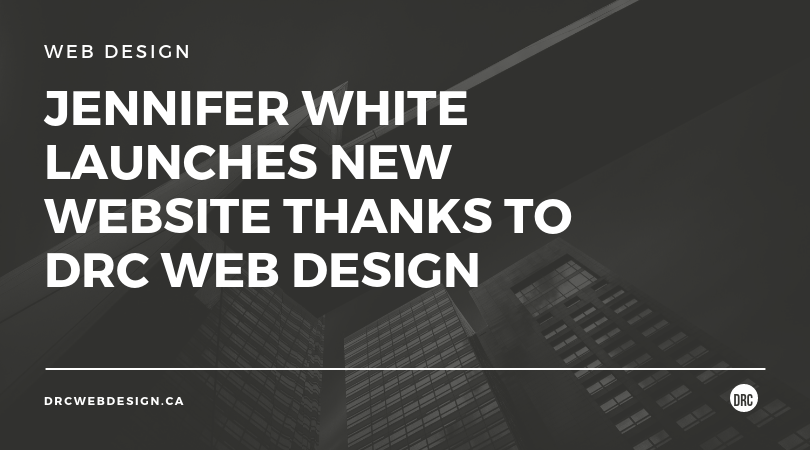 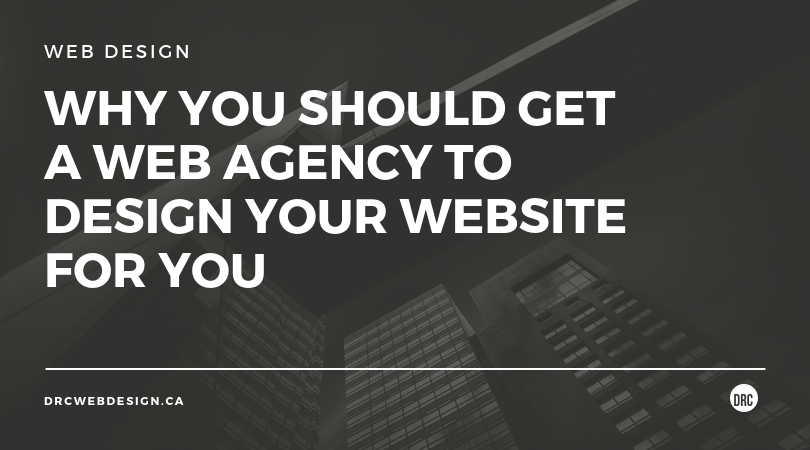 Sorry, the comment form is closed at this time.

As one of the fastest growing full-service digital agencies in Ottawa, DRC Web Design is at the forefront of website design and marketing. We are fully capable of delivering websites, online marketing strategies and logos for your business at a fraction of what our competitors charge.